Things are looking good for the Philippine economy. Considered the “sick man of Asia” not long ago, it has transformed into a “Rising Tiger”, thanks to a stable fiscal and monetary system and a sound macroeconomic policy. That the government singled out Business Process Outsourcing as a high-potential and priority development area for investment was a smart move as far as economic foresight is concerned. Over the past decade, the Philippines’ BPO industry has seen tremendous growth – revenues and employment have expanded tenfold since 2004, and the industry sees an average yearly growth rate of 20 percent.

In the “Philippines Special” episode of Money Mind aired over Channel News Asia, the Philippines was lauded as Asia’s fastest growing economy, due in large part to the flourishing BPO industry. As a matter of fact, the BPO industry in the Philippines is one of the biggest driving forces of the vigorous economy. Consider this: during the global financial crisis in 2009, it was (only) the overseas remittances that kept the country from recession. The year after that — and this was when the country was universally acknowledged as BPO Capital of the world – almost $9 billion in revenues was generated by the 500,000 employees in the BPO sector. Fast forward to 2015: the BPO workforce has more than doubled – more or less 1.1 million – and the revenue increased by 114% to more than $21 billion. That number is second only to the remittances by Overseas Filipino Workers ($26-30 billion). Clearly, the title “BPO Capital of the World” isn’t just for bragging rights or some nominal honor. It cemented the nation’s stake as the next techno hub, and more importantly, brought food to millions of tables.

The BPO Leader from the Province

But here’s the best part: the BPO revolution didn’t just cause a stir in the capital city. In fact, when BPO was just a fledgling industry in the Philippines, one company has already started to make a name for itself in Panay Island in the Visayas: Callbox.

In 2004, a small startup in Los Angeles decided to set up shop in Iloilo City, the regional capital of Western Visayas. This, after the company’s founder and CEO, Rom Agustin, realized that, on paper, his home country had all the key ingredients necessary for it to transform into a growling tiger: a fast-growing middle class with money to spend, low labor and operating costs, and a 90-plus-million strong, largely English speaking population. Fueled by the desire to give back by investing in the country’s most important resources – its people, Mr. Agustin chartered a clear course towards success in the BPO industry.

It turned out the opportunity was better-looking in reality than it was on paper. In a little more than a decade, the homegrown company with a humble office in Iloilo City has expanded to Davao, another booming metropolis in the southern Philippine island of Mindanao, to offices in the US, the UK, Australia, Singapore, and Malaysia, serving hundreds of multinational companies from more than 20 countries around the world.

Locally, it has spurred economic growth, paving the way for other BPO companies to invest in Iloilo City. The influx of BPO firms provided thousands of jobs to the tech-savvy young population, which in turn, had a positive effect on a number of other business areas, such as the retail, real estate, and telecom industries.

Related: Behind the Scenes: Callbox on Money Mind Show in Asia

It’s More Fun in the Philippines

There’s plenty to look forward to in the country, what with the dawn of a new administration. And as outgoing President Aquino said, “We are determined to prove to the world an important truth about our country: In the Philippines you will find a place where the government is focused on investing on its greatest resource, its people; a nation where entrepreneurs are viewed as partners, and where everyone works to prove that, for tourists and businesses alike: It’s more fun in the Philippines.”

Incidentally, Callbox’s CEO Rom Agustin had known that way before it became a catchphrase. 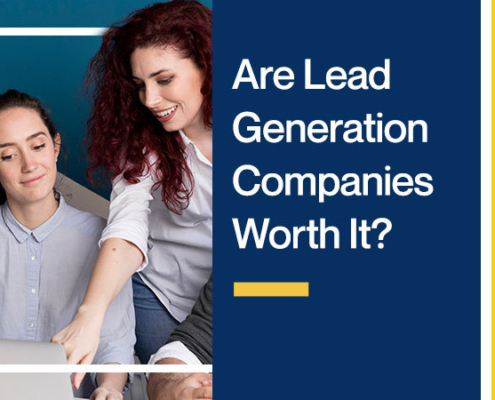 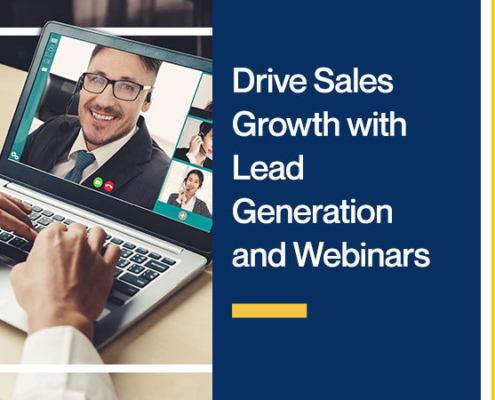 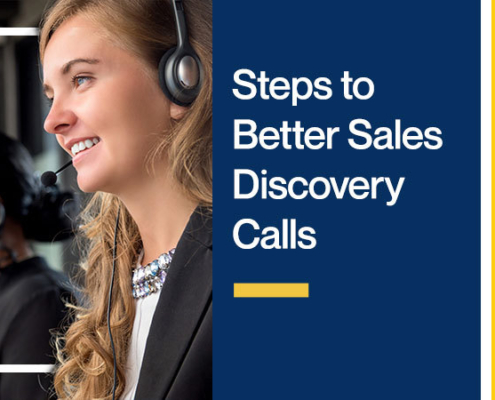